Bridal lehengas are the ultimate of Indian clothes. High time we did a post on them.

We’re going to start with a lehenga that almost instantly went viral the second the pictures came out. The blue Manish Malhotra lehenga that Deepika Padukone wore a few months back. It literally took our breath away. 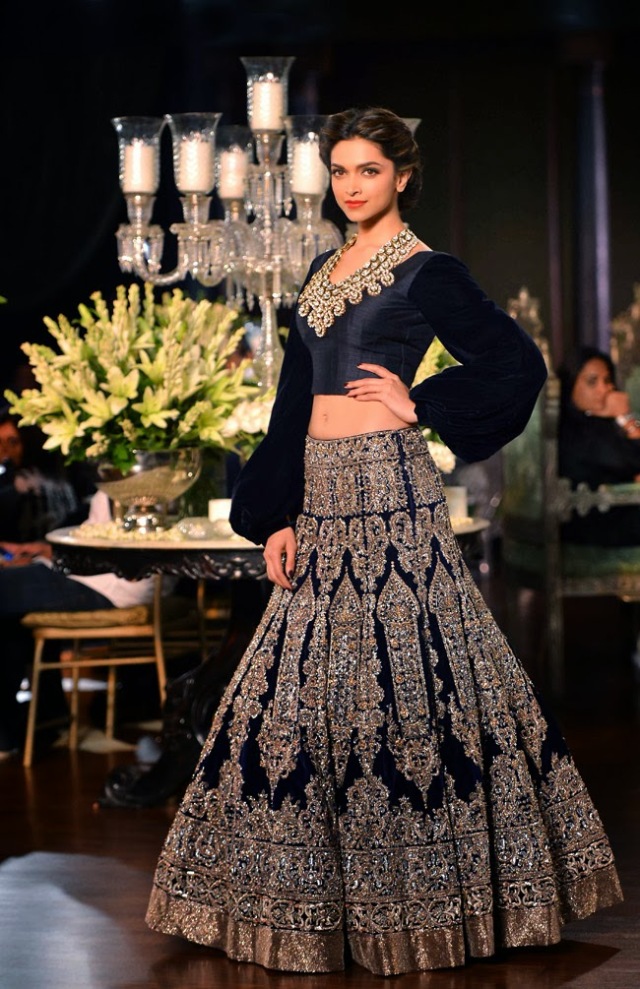 At the same show where Deepika wore the above lehenga was another bridal lustworthy lehenga from Manish Malhotra. And it looks like a high waist one.

Then we come to a Jyotsna Tiwari lehenga. Such a lovely lehenga!

Next we come to a gorgeous set of pink bridal lehengas from Falguni and Shane. We’re in love.

Next, we come to what Genelia D’Souza wore at a family member’s wedding. Though not the bride herself, this lehenga is a classic red, green and golden lehenga for the bride.

Preeti S. Kapoor too, presented a classic red and gold bridal lehenga a while back. Digging that shade of red.

Raageshwari Loomba recently got married and wore the most beautiful baby pink(ish) lehenga. So pretty! 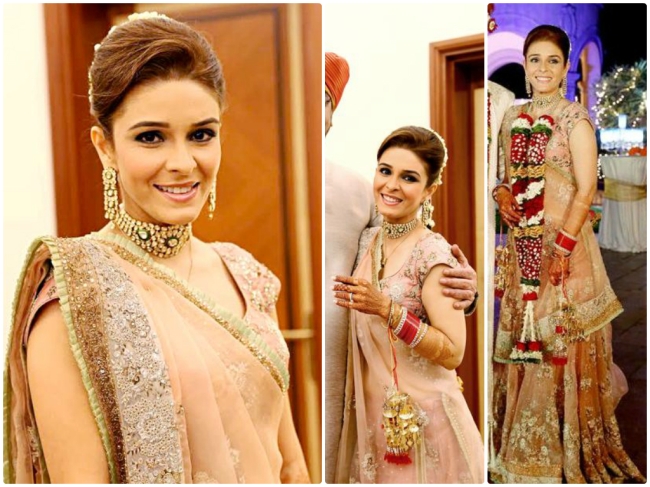 We don't own all the images on our blog. Some have been bought, some are ours, some are used with permission and some have been taken from official accounts.
%d bloggers like this: